Acrow Ltd was contracted to erect 14,000 temporary seats for the All Blacks vs Argentina game at Trafalgar Park, Nelson, on 8 September 2018.

Over the course of six weeks, six new grandstands were constructed with two extensions on either side of the current temporary east stand.

As the largest scaffolding and event infrastructure company in New Zealand, Acrow pulled together an experienced build and dismantle team led by Tavake Leha. An average of 10 people were on site each day, erecting nearly 500 tonnes of equipment which arrived on site in 28 shipping containers from the North Island and seven high capacity truck and trailer units out of the South Island.

The event was a huge success for Tasman Rugby Union, with a sellout crowd of 21,000 people there for the first ever All Blacks game in Nelson 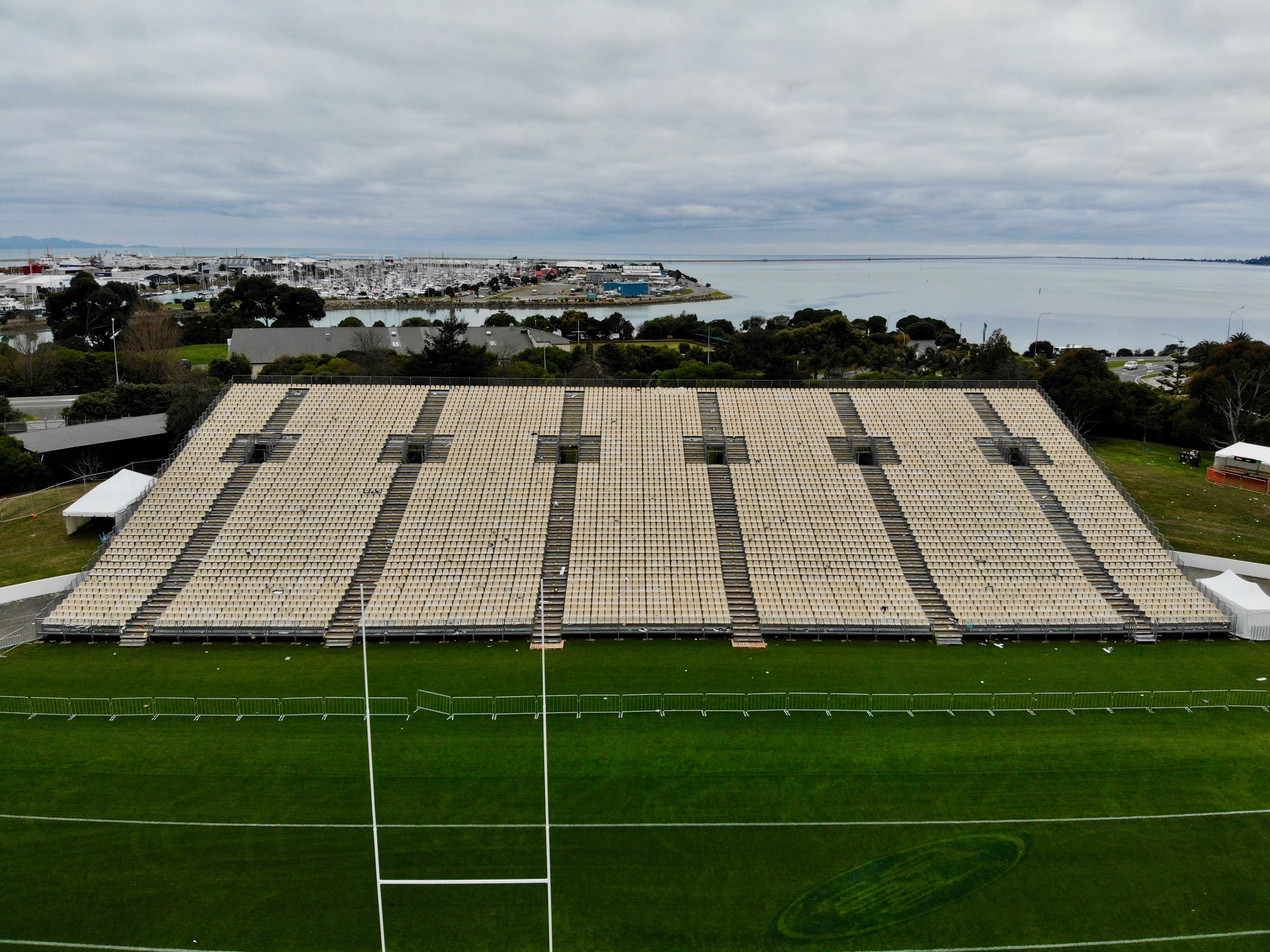 Acrow Formwork at the Clarence Bridge in Kaikoura