Acrow are very pleased to share that we were successful in winning the commercial category award at the recent 2020 SARNZ annual conference.

In March 2019, Acrow was approached by Access NZ to provide safe access to allow reroofing of the Crowne Plaza hotel in central Auckland.

This project was unique due to the roof being 40 degrees in slope and 30 stories above Albert Street with the Council building overlooking the project from across the road.

Beginning with a few sketches on a note pad,  Acrow’s engineers, supervisors and commercial team were able to design a solution that provided a safe working frame for both the carpenters and roofers while also being able to be rolled along the roof when needed.

The most notable difference from traditional scaffold builds was the use of a helicopter from Skywork Helicopters to lift two pre-built scaffold apexes from the lower carpark. This approach allowed us to avoid major disruptions to the Hotel’s service lifts and removed the risk of winching large volumes of longer equipment that was unable to fit in the lifts up the side of the building.

Well done to all the Auckland Acrow team who were involved in this award-winning project and special thanks to Contract Supervisor Rob Wilcox and Leading Hand Ina Manase. 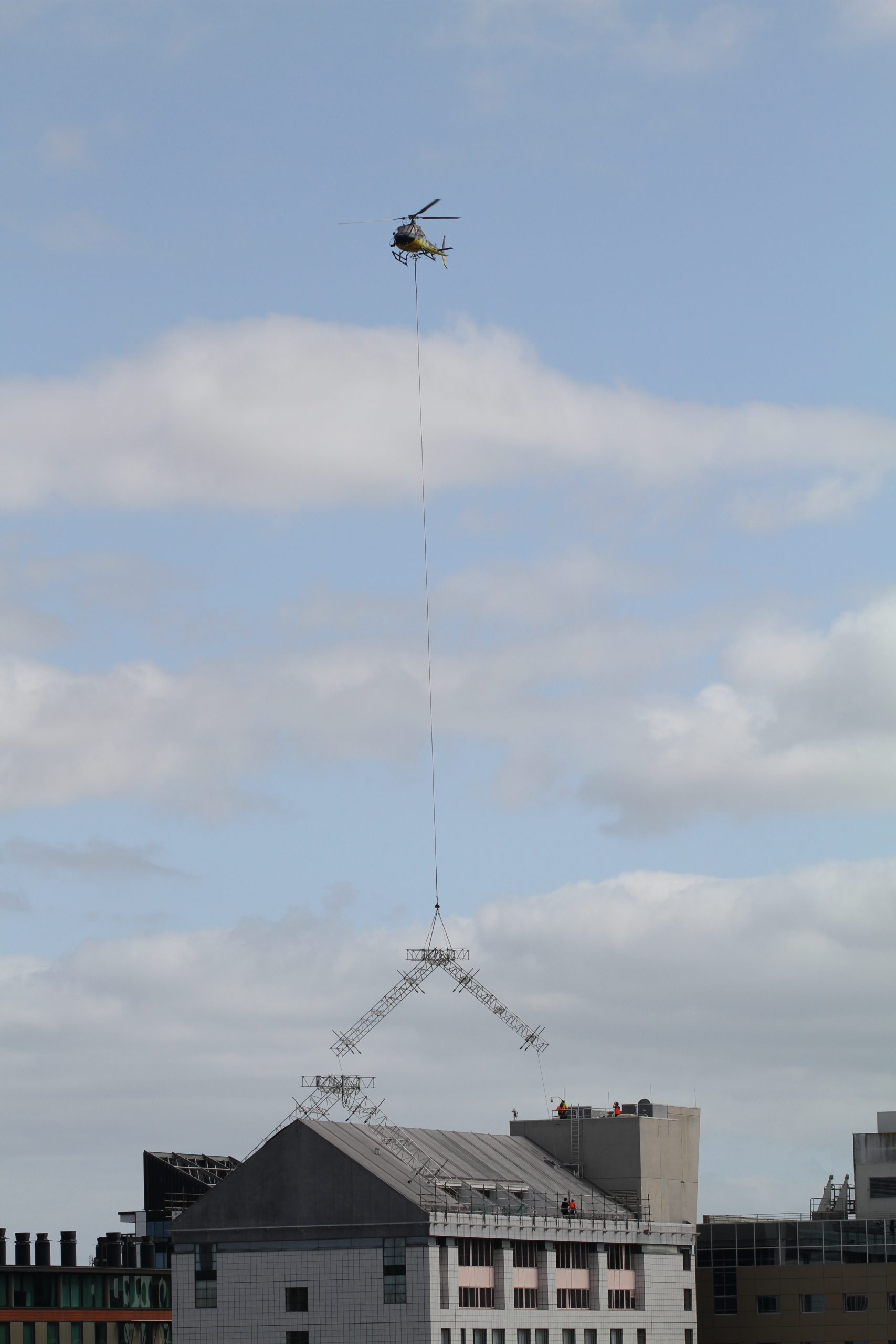 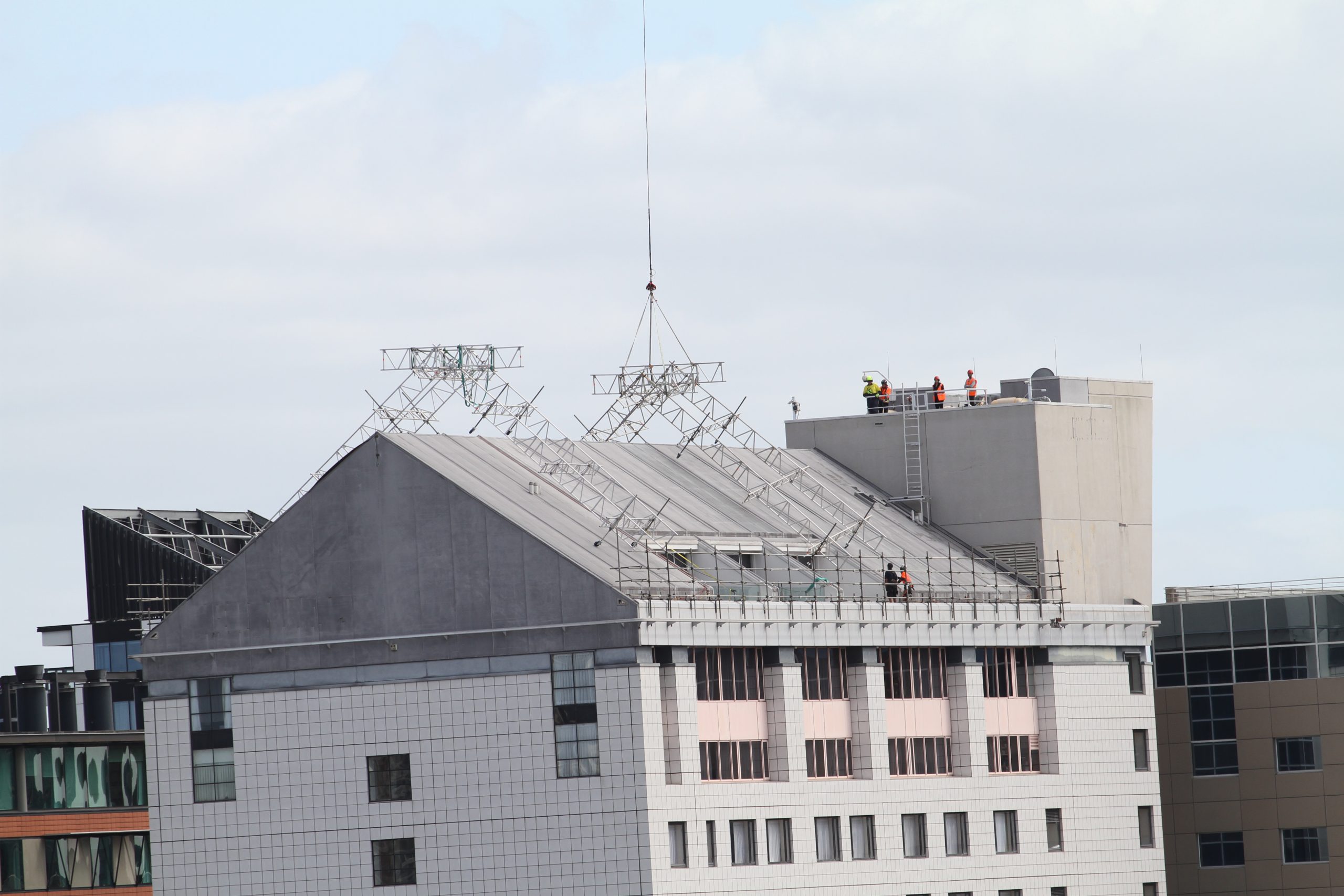 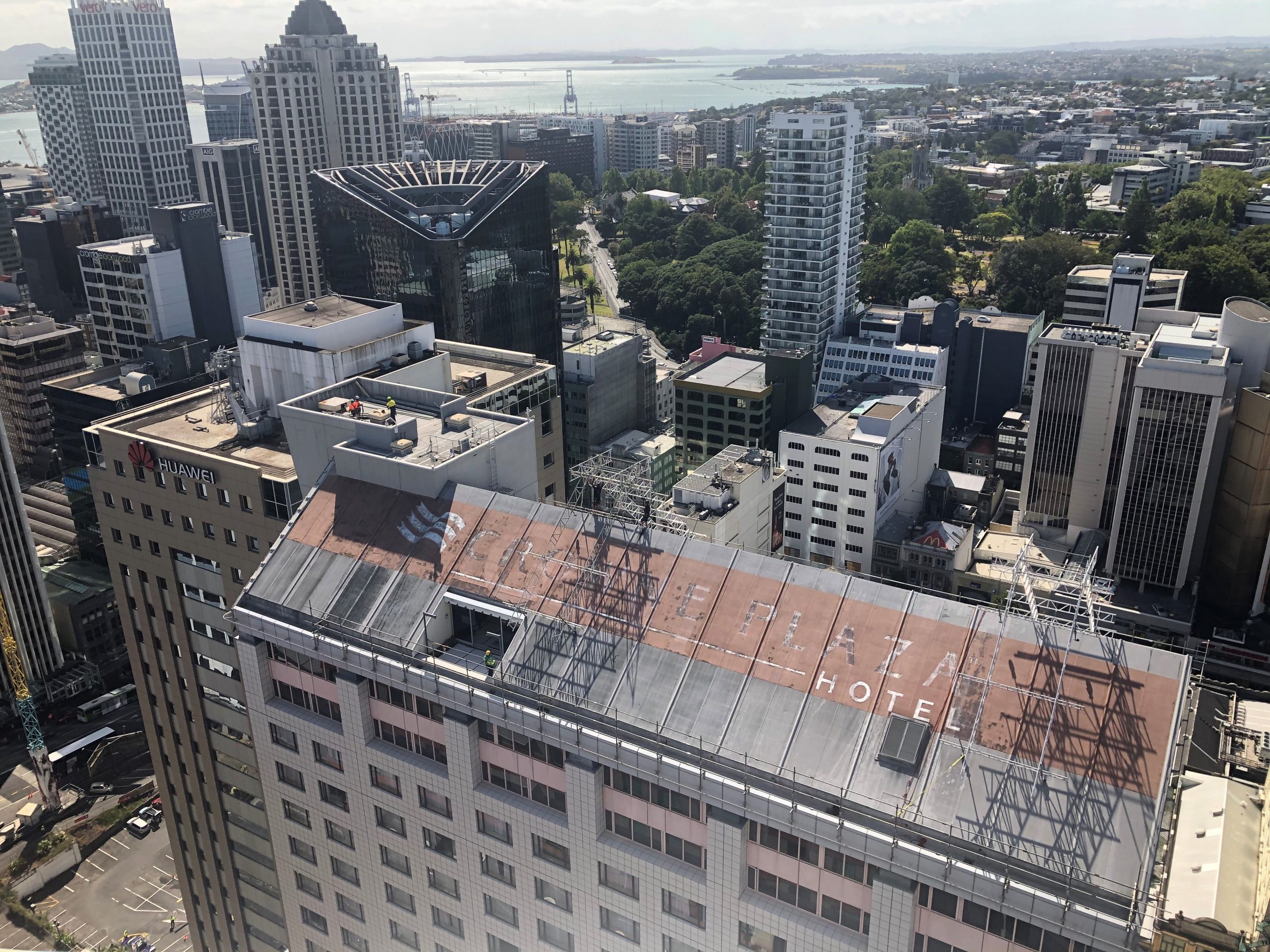 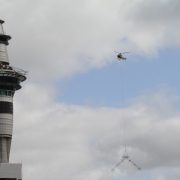 Custom Scaffolding on the Roof of the Crowne Plaza 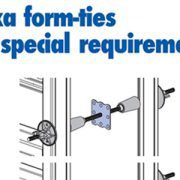 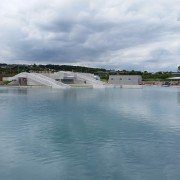 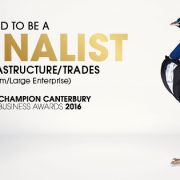 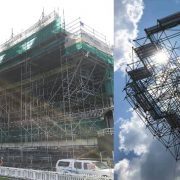 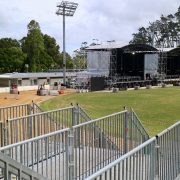 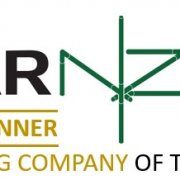 Acrow Winner of the SARNZ Award 2018 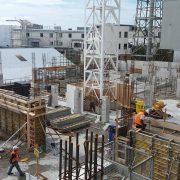 MATES in Construction – Flying the Flag